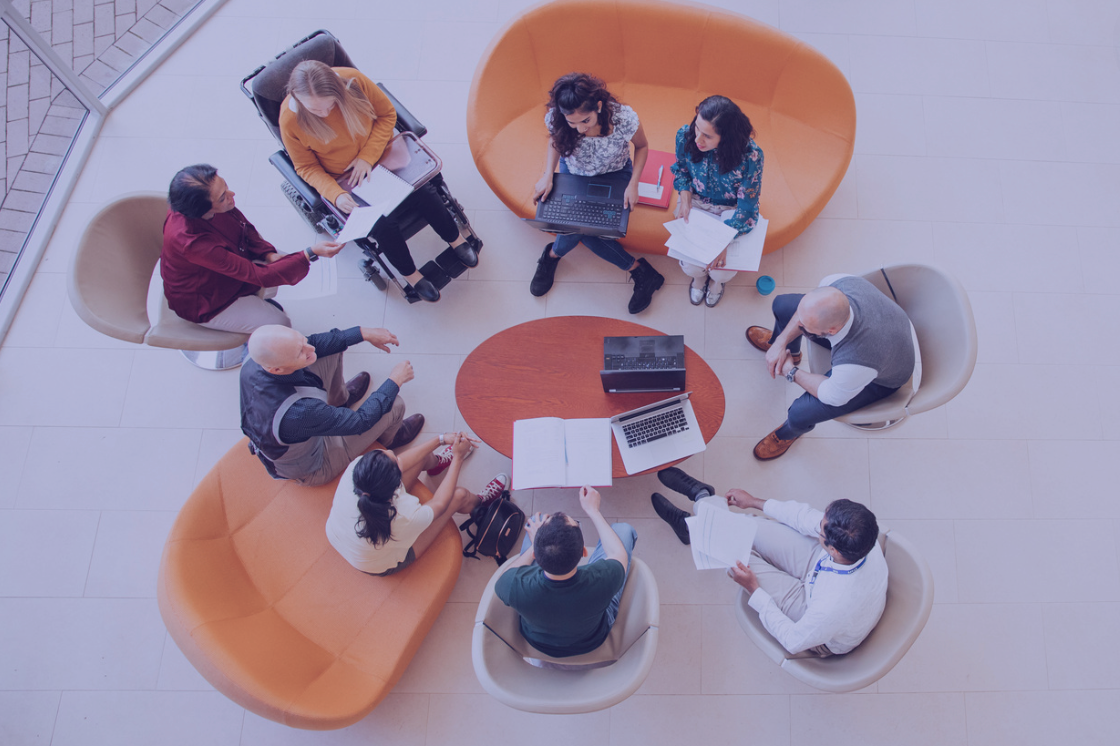 "Kritik is an excellent way to stay relevant generationally. A real workplace tool, as well as, caters to a world that students live in like Instagram or Tiktok."

As a Portfolio Manager and capital markets professional, Prof. Thomas Holloway wanted his students to apply real-world learning in his courses. In his Introduction to Finance and Business courses, he made students manage investment funds to better their understanding of managing money. Kritik seamlessly fits into his course design as he has been using the tool since Fall 2021.

Prof. Holloway conducts one case-based assignment on Kritik where students were asked to do a complete financial analysis of 4 companies. Before using Kritik, his students would often say that they were not getting enough peer feedback on their projects.

As the pandemic hit and all courses were forced to become remote, he knew that student engagement was going to be a real problem. When he learned about Kritik from a colleague, he saw that students could add to their learning by anonymously evaluating each others’ work which helped build critical thinking skills.

As an instructor, Prof. Holloway could choose from a large repository of rubrics that were fully customizable that were used as a guide for students to give their evaluations.

"Doing the project is obviously a learning activity, but then reading other people's version of the project, and putting grades on it, providing comments, is the thesis of Kritik as a product."

"If I am doing something challenging as a prof, it is a perfect opportunity for students to do it because it means it is intellectually meaningful and therefore students should do it themselves."

Since peer assessment was a relatively new concept for students, Prof. Holloway realized that students had to be prepared so that Kritik could capture the students' grades accurately. The in-built Calibration feature allowed Prof. Holloway to create a Calibration activity at the beginning of the course where he picked (past) exceptional, mediocre, and poor quality assignments and asked students to grade those submissions.

In a course with 360 students, Prof. Holloway assigned 3 evaluations per student which resulted in 600+ unique evaluations. Students took 3 days to turn around this personalized feedback. As 85% of students completed this evaluation stage, there were less than 1% of grading discrepancies that Prof. Holloway had to resolve.

Since the final grade lies with the professor., any grading disputes that were flagged by the students can be individually reviewed.

"You can iterate within your course, but as your faculty peers adopt the product, there is an additional iteration going on."

As an instructor bridging the gap between academics and the workforce, Prof. Holloway believes that interaction is everything. With the reciprocal nature of social media and the different services that students use like Uber or Instagram, giving feedback or reacting with every action is expected behavior. By making peer learning the way forward, instructors would be able to improve student engagement levels as well as give students an active voice in their education.

Schedule a demo with Kritik today to implement peer learning in your courses. 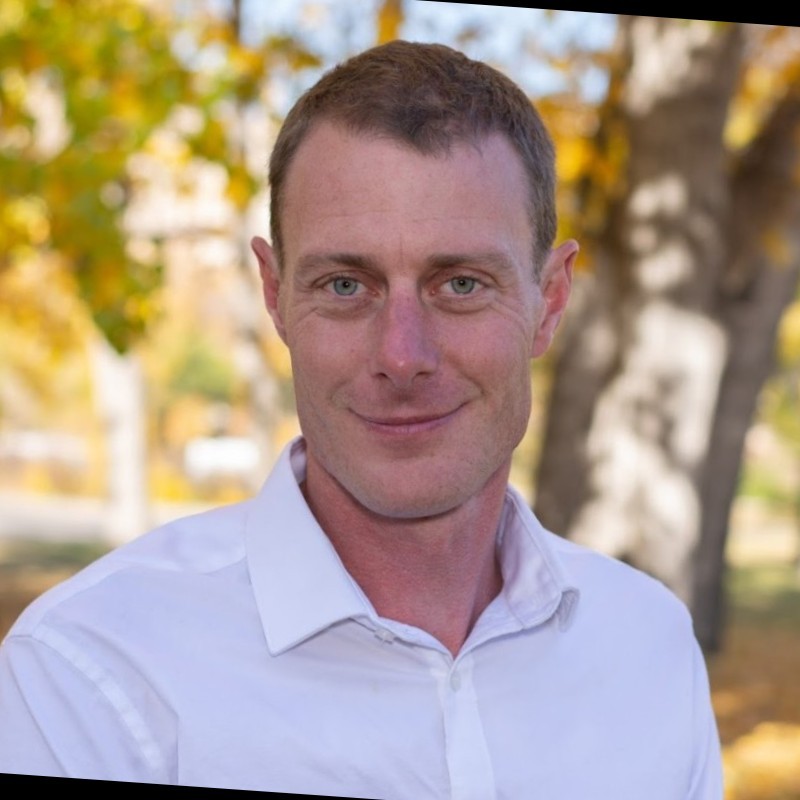 Thomas Holloway
University of Calgary
Finance Instructor
"You can iterate within your course, but as your faculty peers adopt the product, there is an additional iteration going on."
"Doing the project is obviously a learning activity, but then reading other people's version of the project, and putting grades on it, providing comments, is the thesis of Kritik as a product."

A personalized demo for Educators
This Demo is for Educators only.
If you are a student, use our Intercom chat for assistance.